Tea was adopted for medicinal use in ancient China and sustained over a long period of time in Chinese history. Tea was transferred from medicinal use to use as a beverage from the Tang Dynasty (AD 618 – 907). Investigation into the medicinal function of tea developed intensely after the discovery reported by Fujiki in Japan (Yoshizawa et al., 1987). Up to now, many miraculous medicinal functions have been proved using the investigations conducted throughout the world. The following major functions of tea were verified and described.

The active components in tea may contribute to potential immuno-modulating effects including the innate immune system and the acquired immune system. This is expressed in the increase in leucocyte and lymphocyte amounts and improves the role of interleutin in spleen cells.

The tea plant is a fluorine-accumulating plant. The caries-preventive effect of tea was first believed to be due to its fluoride content. Tea contains high fluoride, which many strengthen tooth enamel and improve dental health. Further investigations indicated tea polyphenol not only could kill the caries bacteria, it also inhibits the activity of glycan transferase, meaning the caries bacteria cannot adhere to the surface of teeth.

Reduction in Blood-Cholesterol and Prevention of Cardiovascular Disorders 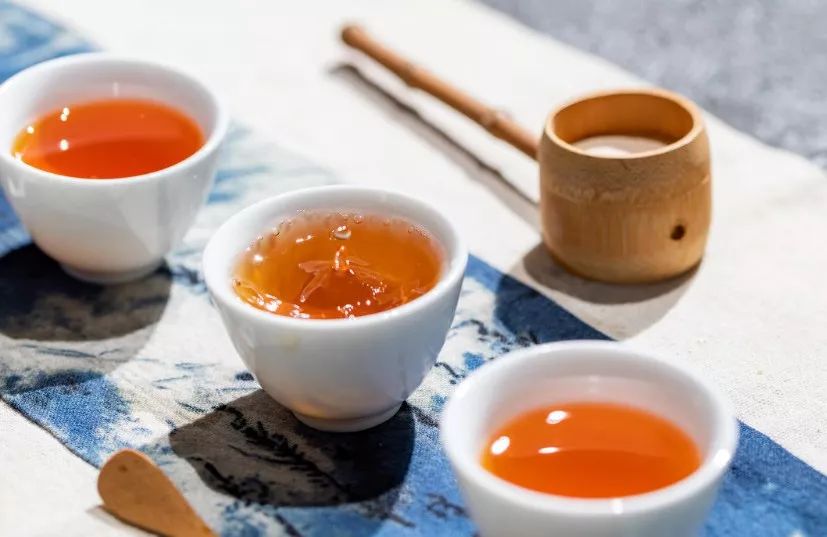 Tea drinking could increase the anti-oxidative activity of blood and improve the blood parameters. Earlier cohort studies in the USD, Norway, India, Saudi Arabia, Japan and the Netherlands suggested an inverse relationship between tea consumption and the risk of death due to heart attach and stroke. Many epidemiological studies showed an inverse association between tea consumption and the risk of cardiovascular diseases. However, conflicting results also existed in human trials. The cardio- protective effects of tea may also be due to its hypolipidemic and hypocholesterolemic activities. Numerous studies with animals have shown that tea consumption can reduce serum and liver lipids and total serum cholesterol. The effect of tea polyphenols on obesity has been verified by many investigators.

The inhibitory activity of tea extracts on human cancer cell was firstly reported by Fujiki in 1987 in Japan. Since then, around several thousand papers on the anti-carcinogenic activity of tea have been published in the world. A number of epidemiological studies have shown that there exists an inverse correlation between tea consumption and the incidence of certain kinds of cancer in humans. The popular press heralds tea as a cancer preventive beverage because such an activity has been demonstrated in many animal models. These models include cancers of skin, ling, oral cavity, esophagus, stomach, liver, small intestine, colon, colon, pancreas, bladder, prostate and mammary glads. Many ecological, case control and cohort studies in northern Italy have suggested a protective effect tea against oral, pharyngeal and laryngeal in cancer. In a case-control study in Shanghai China, frequent consumption of green tea has been shown to be associated with a lower incidence of esophageal cancer, especially among non-smokers and non-alcohol drinkers. A protective effect against gastric cancer by drinking tea has also been suggested from studies in Kyushu (Japan), northern Turkey and central Sweden, but has not been seen in many other studies from different geographic areas. In studies in Saitama, Japan, women consuming more than 10 cups of tea daily have been shown to have a lower risk of cancer (all sites combined) and increased tea consumption was associated with a lower risk of breast cancer metastasis and recurrence. 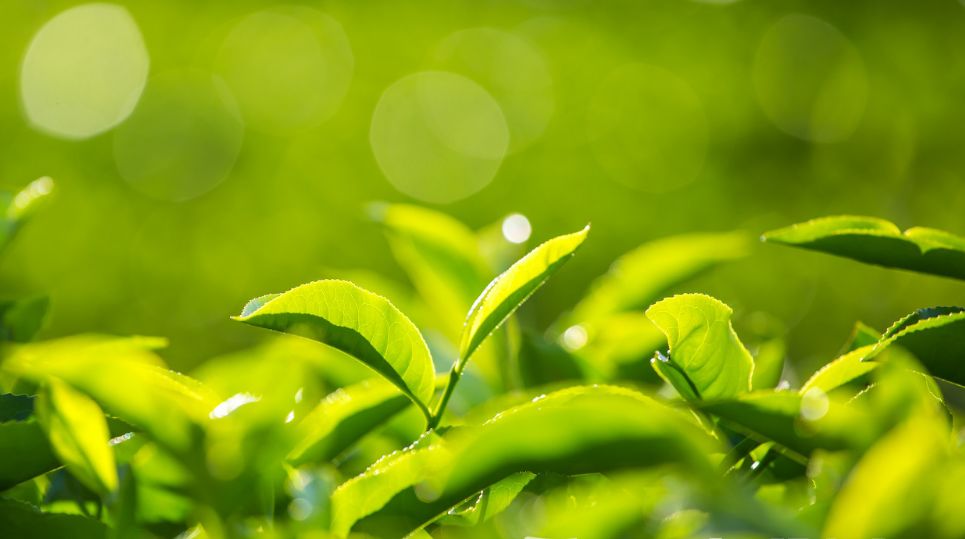 However, there were also some epidemiological studies showing no significant lower incidence of cancers after tea consumption. It appears that most reports showing positive cancer preventive effects were from studies on Asians who drink predominantly green tea, whereas studies of the black-tea drinking population infrequently observed preventive effects. It is possible that the different results connecting tea and cancer are due to consumed in different populations. Investigations conducted over a period of twenty years proved that mechanism of the ant-carcinogenic activity of tea components. Many mechanisms have been proposed concerning the inhibitory action of tea against carcinogenesis including the following: Anti-oxidative activity, modulation of the activity of the key enzyme related to carcinogenesis, the anti-prolifeactive effect, inhibition of cell transformation, inhibition of the transcription factor and the blocking of the signaling transduction pathways related to carcinogenesis, induction of apoptosis and the inhibition of angiogenesis.