We name this tea as Sunglow, because it transforms a warm feeling like the sunglow, featured by its super mellowness and aroma. It is made of large leaves from 200-year-old ancient tea trees growing in the 1800 meters high mountains. The taste is thick, fresh and mellow, with a fragrance on the teeth and cheeks. The sweet and mellow feeling lingers and fills the mouth, lasting for long time.

Sunglow belongs Dianhong Tea. Since the birth of Dianhong in 1939, some British tea merchants brought it to the tea auction in London, it set a record at that time with the highest price of 1 pound 800 pence.

For a long time, Yunnan Dianhong has become the representative of Chinese black tea with its superior quality and has been presented to the British royal family twice as a national gift. In 1986, Queen Elizabeth II of the United Kingdom visited Yunnan, and the Chinese side at that time presented Dianhong tea as a national gift to the queen. It is said that the Queen put Dianhong in a transparent vessel as an ornamental object and regarded it as a treasure.

In 2015, Prince William, Duke of Cambridge, visited Yunnan. During this period, Dianhong tea was once again presented to Prince William as a national gift. 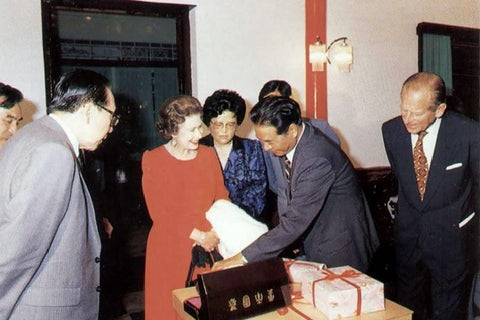 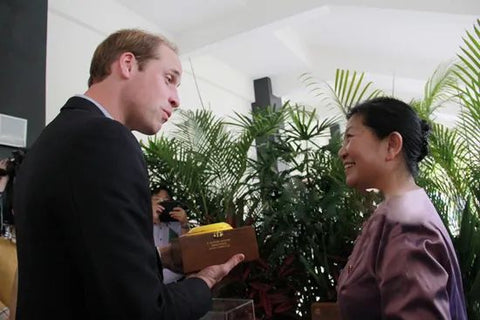 The highest elevation in Fengqing is 3,098 meters, and the lowest is 919 meters. The climate is mild. The sunshine is sufficient. The rainfall is concentrated. The wetness and dryness are distinct. In addition, the soil is fertile. The large-leaf tea produced contains high levels of polyphenols and alkaloids, ranking first among Chinese teas. 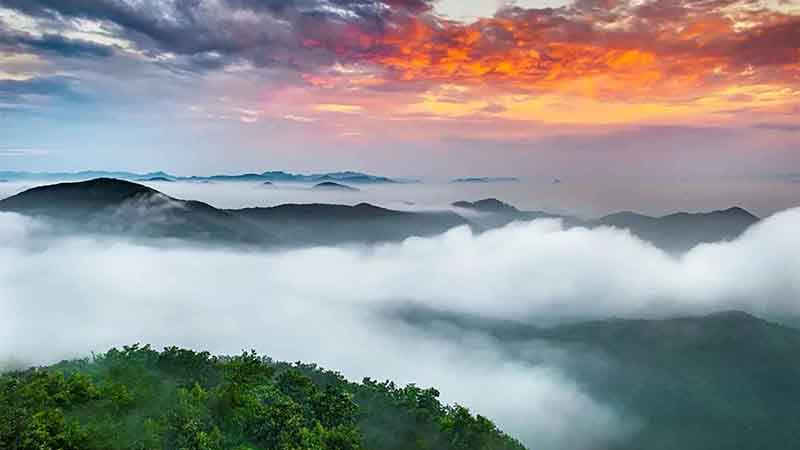 The materials are from an excellent large-leaf tea plant in Fengqing, Yunnan. Dianhong, belonging to the black tea category, is a fully fermented tea. The process from picking to finished can be roughly divided into withering, rolling, fermentation, and drying. The whole process is done by hand and is very elaborate on the craftsmanship. Only experienced tea masters can dissolve its unique flavor into the tea. 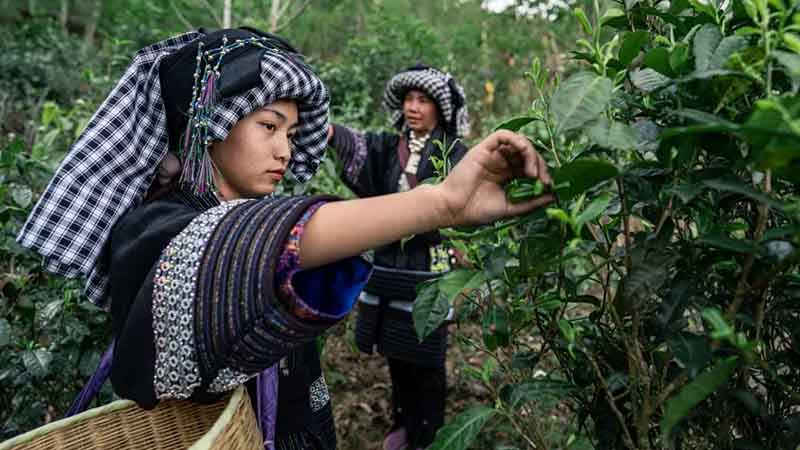