One of top 10 famous Chinese teas, used to be tribute tea especially for emperor
Rated 5.00 out of 5 based on 3 customer ratings
(3 customer reviews)

Official name of this tea is Lu An Gua Pian (六安瓜片). Lu An is the place where the tea is from. Gua Pian means Melon Seed which is to describe the shape of the tea, like seeds of many members of the cucumber family, which are quite auspicious in China.

Lu An Gua Pian is one of the top ten famous teas in China. It has a long history and rich cultural connotation. 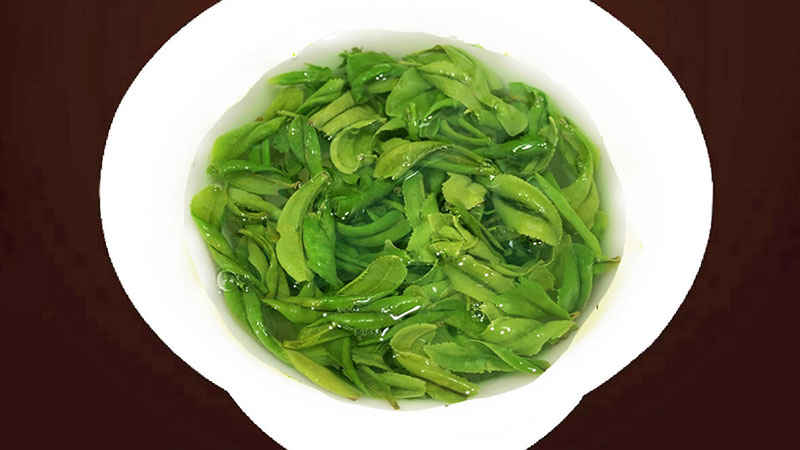 The tea grows and is produced in the Dabie Mountain Area of Lu’an City, Anhui Province. The ecological environment here is very superior, with a large number of plants, animals and mineral resources. The altitude is around 300 meters. The soil has deep soil layer, high fertility and good permeability. It is generally a high-yield tea garden area. 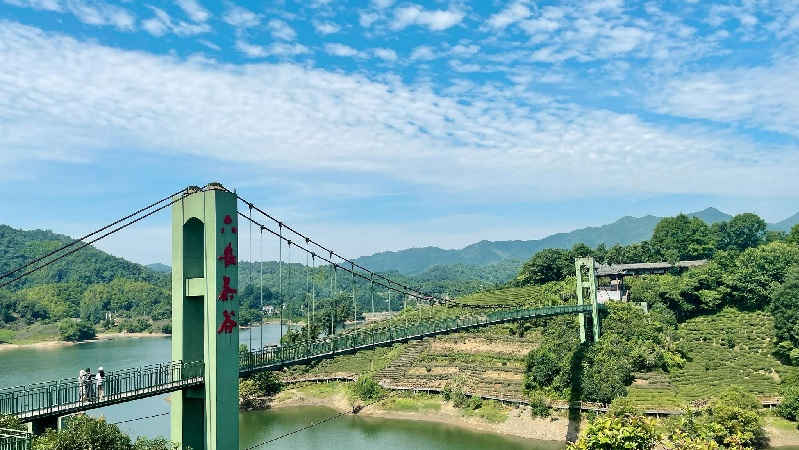 Lu An Gua Pian is a unique tea from other green teas – it is the only tea without bud and stem, which is made of single leaves.

Lu An Gua Pian has a short production season, and the best grades of this tea are completely handmade. Leaves are picked within ten days before and after the Gu Yu (grain rain season). When picking, the pickers take two or three leaves to be strong rather than tender.

The tea does not have grassy or flowery smell and taste due to late harvest date. It tastes strong but not bitter, fragrant but not astringent. 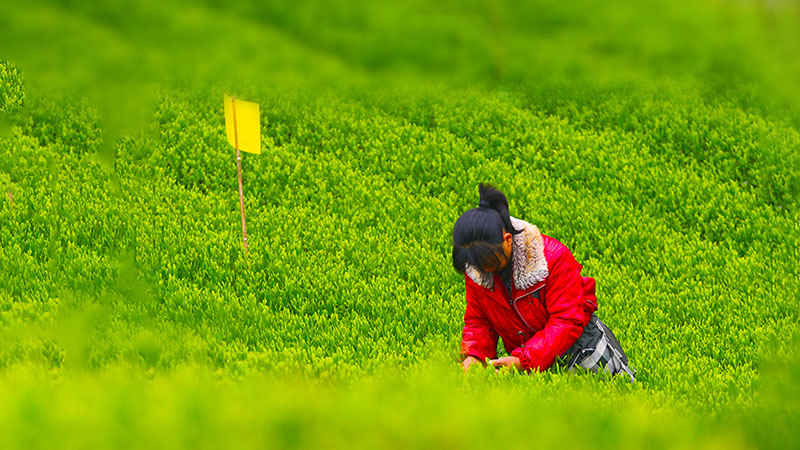