Top ten famous teas in China, most famous Yan Cha.
Rated 5.00 out of 5 based on 1 customer rating
(2 customer reviews)

Among all the Wuyi Rock Teas (Yan Cha), Da Hong Pao is perhaps the most famous one due to its high quality and legendary history and culture. There are many stories about the origin of Da Hong Pao’s name. The most famous one is that in 1385, there was a scholar who was very sick on his way to Beijing for an exam. A monk of Tianxin Temple found him and brewed a bowl of tea picked from Wuyi Mountain for the scholar. After drinking the tea, the scholar felt much better and energetic. Few days later, he won the first place in the exam. So he came back to the temple to thank the monk who saved him. Later, he also used this tea to cure the emperor’s illness. The emperor rewarded the scholar with a red robe and asked the scholar to put the red robe on the tea trees. The red robe was considered a high honor at that time. After that, the tea trees were named Big Red Robe which in Chinese pronunciation is Da Hong Pao.

The mother plants are invaluable treasures. Today there are only six Da Hong Pao tee trees in Jiulongke of Wuyi Mountain. For hundreds of years, they have been giving only small yields. In 1980s, the local tea research center successfully planted Da Hong Pao in other areas of Wuyi with similar environment. Today the Da Hong Pao tea found in the market is from grafted plants. Most of the tea gardens of Da Hong Pao are located in the secluded streams of rock gullies. Nevertheless, the taste remains the same. 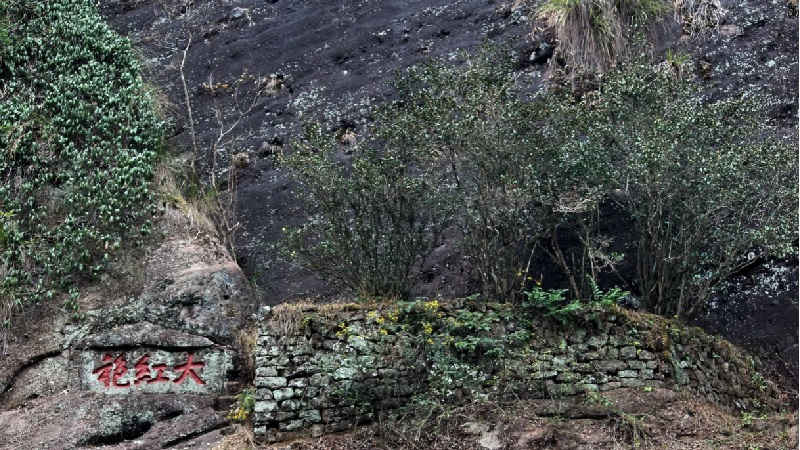 The climate is required to be mild, and the annual average temperature is between 18 ~ 18.5 ℃.The rainfall is abundant, with an annual rainfall of about 2000mm.There are mountains around the tea garden as a barrier, so the sunshine time is short.

As a result of growing between the rock gullies, the aroma of Da Hong Pao also brings the unique rock fragrance and floral fragrance. The taste is mellow and sweet. 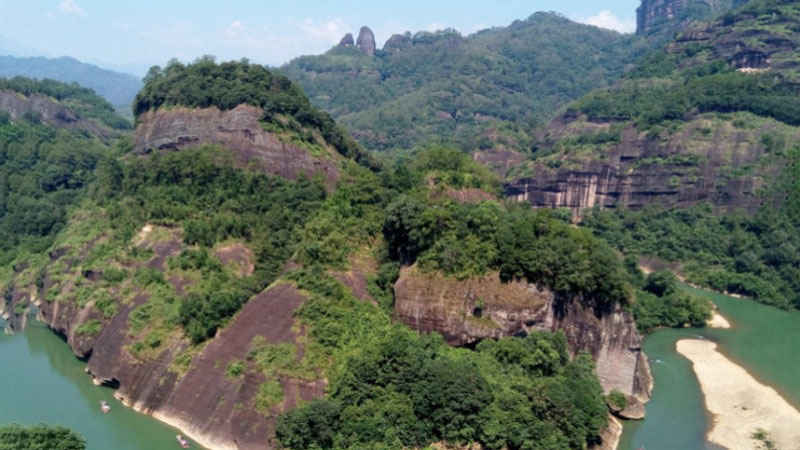 The picking of Da Hong Pao is different from most tea. The pickers need to pick three to four unfolded leaves and should avoid picking in rainy days or where there is dew.

Also, the fresh leaves of Da Hong Pao should not be too tender or too old. If the leaves are too tender, they will lead to low aroma and bitter taste. If they are too old, the tea will have weak taste and poor aroma. 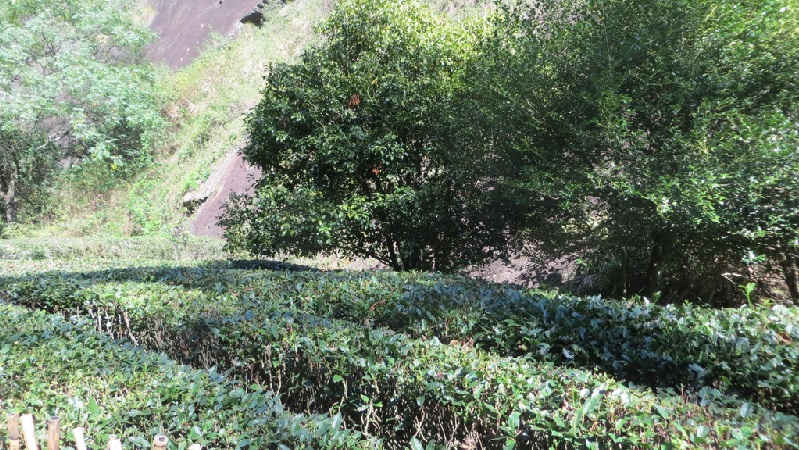