Black tea's ancestor, symbol of Chinese tea in Europe
Rated 5.00 out of 5 based on 1 customer rating
(2 customer reviews)

Lapsan Souchong is a transliteration from Zhengshan Xiaozhong (正山小种). Souchong (Xiaozhong) means small leaf species tea. In Europe, it is the symbol of Chinese tea. Lapsang (Zhengshan) means authentic, particularly refers to small leaf species tea that grows and produced in Tongmu Village and nearby areas – with the same traditional process, the same quality and unique flavor.

It is considered to be the ancestor of black tea. Before its birth, there was only Green Tea in China. In late Ming Dynasty (1568), during the tea picking season, an army passed by and stationed in today’s Tongmu village at night. For this reason, this tea farmers didn’t finish making the tea picked that day. Unfortunately the tea became fermented in the next day. In order to recover the loss, tea farmers use local pine wood to bake and dry them, and add some special processes to ensure the tea composition to a good balance. Amazingly, this tea by accident was welcomed and loved by a large number of customers. The orders were increased year by year. Tongmu village just became famous in tea industry since then.

It was first called Wuyi Bohea in Europe, in which Wuyi is the origin – Wuyi Mountain, Fujian Province of China. In the beginning of the 17th century (about 1604), Lapsang Souchong was brought into Europe by Dutch businessmen. Then it became popular with the British royal family and even the whole Europe. With its arrival, afternoon tea lifestyle became popular in Europe. 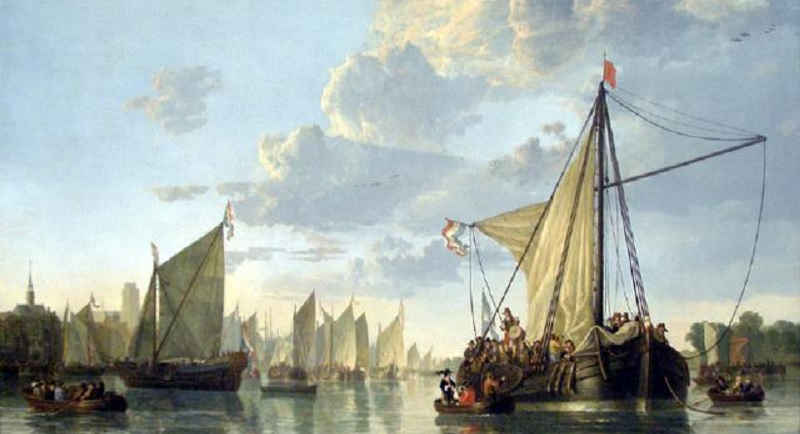 The producing area is still centered on Tongmu. In addition, highland tea gardens at the junction of Chong’an, Jianyang and Guangze counties are produced. The production area is surrounded by high mountains and deep valleys. The climate is cold. The annual precipitation is more than 2300mm. The relative humidity is 80 ~ 85%. Foggy days can last more than 100 days, with clouds and fog all day long between spring and summer. The altitude is 1200 ~ 1500 meters. It is warm in winter and cool in summer. The temperature difference between day and night is large. The soil moisture is sufficient, fertile and loose, which is exellent for tea growth. The real Tongmu black tea is plump in appearance and dark in color. After soaking in water, the liquor is red and thick, with high and long lasting aroma, and mellow taste. Filling with milk, the aroma is not reduced, and the liquor color is more gorgeous. The wet tea leaves are tight and even in shape, iron green and brown in color, more oily. Taste is with natural flower fragrance, mellow and sweet. 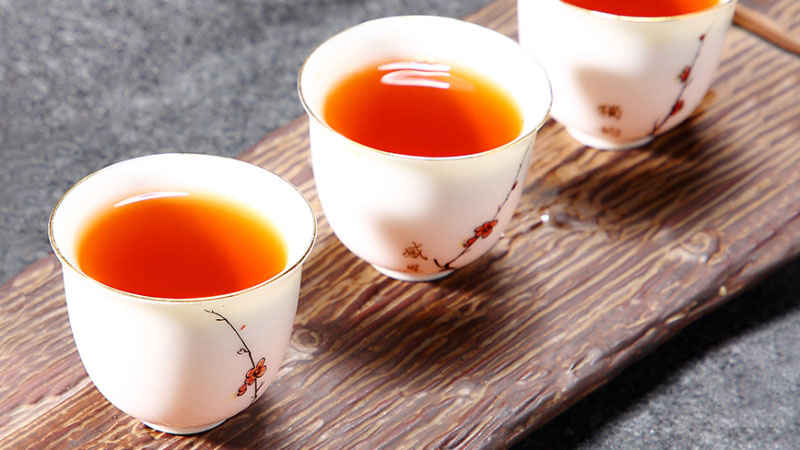